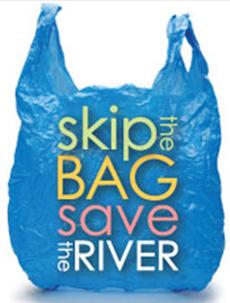 Plastic bags have been quite controversial for a little while now.  I remember a big push to use paper bags instead of plastic bags (also not good for the environment) many years ago.  Some U.S. Cities have banned or taxed the use of plastic bags. The article linked lists some of the cities who have successfully banned plastic bags or taxed the use of the bags.  The American Chemistry Council argues that recycling is much more viable because bans or taxing of plastic bags doesn't usually work (they don't get passed through legislation.)
Of course, they are coming at it from a different angle than environmentalists.
I don't want to see plastic workers unemployed, but I know that plastic bags are one of the top polluters.  I also know that if plastic bags were banned and not available for me to use,  I would remember to take my own canvas bag every time I went shopping instead of just sometimes.  (And probably taxing bags at 5 cents each would help me remember...but, really what is 5 cents?)
Recycling plastic bags has been available for quite awhile - how many people actually do it?
What are your thoughts?
Posted by B.B. Bellezza at 4:25 PM

Yes, that would be a great solution.

I think that recycling is the way to go here (also with water bottles). The biggest problem with the pollution is really what people decide to do with the bags once they finish using them. Even if there was a tax, people who litter would still litter, people who just throw them out will just throw them out. We all need to take personal responsibility for our actions. I reuse any plastic bags I get for home trash cans, dog poop on walks, carrying things around in and if they get holes in them, I recycle them when I go to the Giant. (except the dog poop ones, they go in the trash ;^) 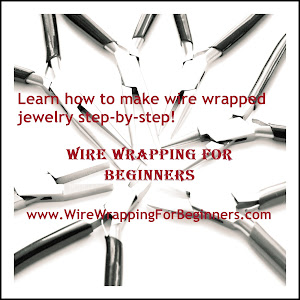 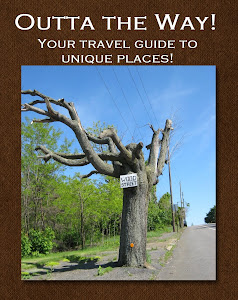